Speak with a Miami Lawyer

Understanding Disabilities in The Workplace: Why You Need a Miami Employment Attorney 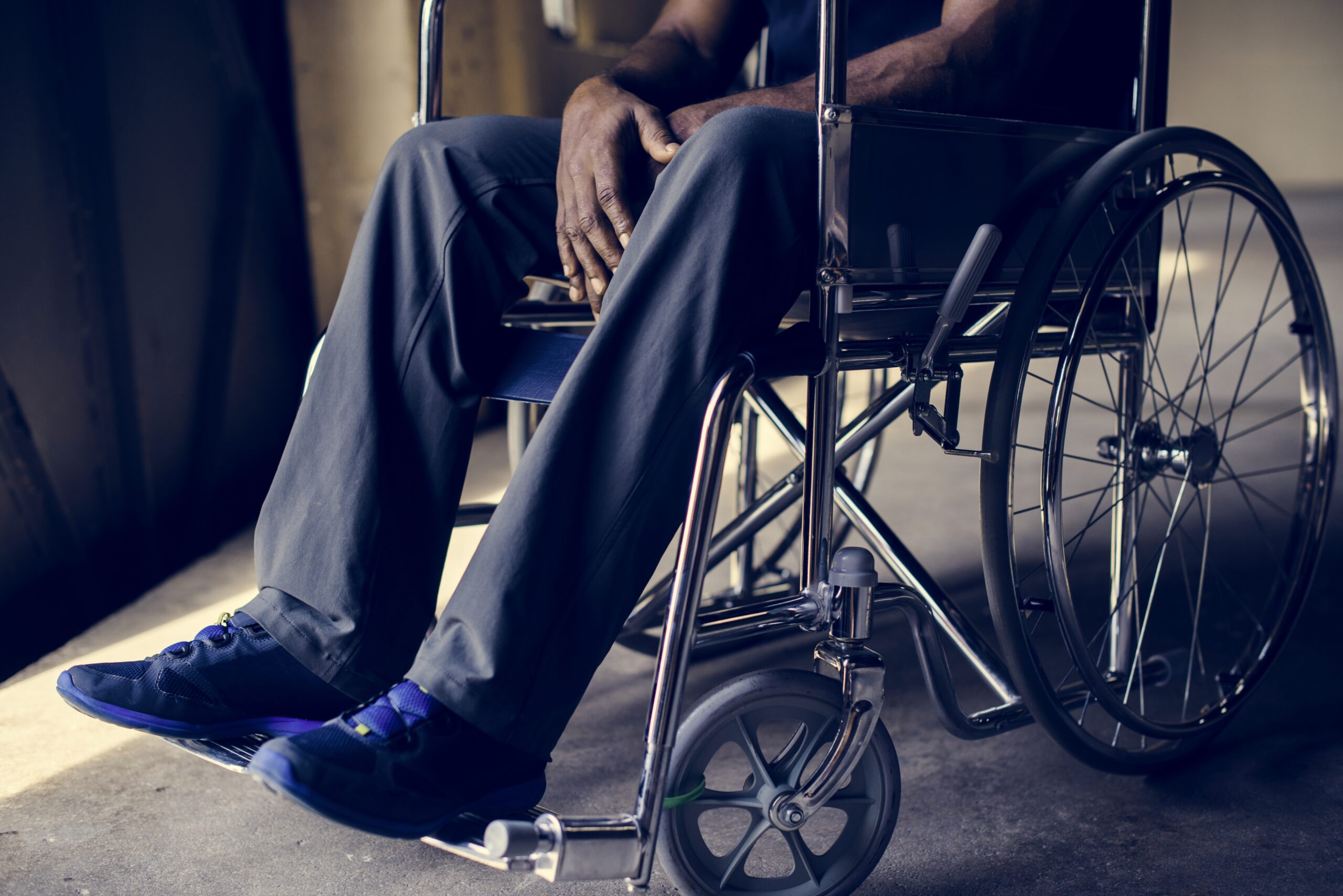 According to the U.S Equal Employment Opportunity Commission , one of the largest corporations in the world, Walmart, allegedly paid $80,000 dollars and changed its nationwide worker policy to settle an EEOC lawsuit. The reason behind the lawsuit was an alleged violation of the ADA or the “Americans with Disabilities Act”. Walmart allegedly had failed to inform one of their workers who had recently developed a disability, thus unable to function in their position, of open positions that could accommodate the employee’s disability in other Walmart locations. Any company failing to reassign a qualified employee with a disability to a vacant position, may potentially be in violation of federal law. If you feel you may be a victim, you should speak to a Miami Employment Attorney to understand your rights. In response to the lawsuit mentioned above, Walmart allegedly changed its job reassignment policy so that the search for an accommodating position for an eligible worker with a disability would be extended to five stores beyond the employee’s current work location, it may have decided to do so as a strategic decision in order to avoid unnecessary discrepancies with employees in the future. This is a great move for any company, the reason being is because unfortunately, the ignorance of ADA and disability discrimination laws can hurt the reputation and the bottom line of a big corporation or a small company alike. When dealing with Miami employment laws, it is important to consider what a disability is and what are the federal laws surrounding it are.

What is the ADA?

The Americans with Disabilities Act or “ADA” is a comprehensive set of disability laws that protect the rights of individuals with disabilities. ADA, signed into law on July 26, 1990, is split into five titles that detail its main protections. This is a brief description of the many elaborate protections of ADA but it is always recommended that you speak with a Miami employment attorney, should you have any concerns regarding the ADA.

What Qualifies as a Disability?

Under ADA an individual with a disability is considered someone who:

A major life activity is considered to be one’s ability to properly maintain themselves physically and mentally as well as other things associated with an individual’s ability to take care of themselves.  Qualification C is not applicable to individuals who have a transitory impairment, an impairment with a duration of 6 months or less. If you feel you may be a victim of disability discrimination you must speak with a professional Miami employment attorney. A Miami employment attorney, like our team at PereGonza The Attorneys, can help guide you and explain your rights.

What happens if the ADA is violated?

Any company or government body found discriminating against a qualified individual with disabilities will potentially find themselves on the wrong end of a lawsuit. There are several government agencies that enforce the titles under ADA, agencies such as the U.S Department of Labor, the FCC, and the EEOC.  If found in violation of ADA, the consequences can range from an initial fine of up to $75,000 to costly lawsuits that could force a change in a company’s employee policy. There are many protections afforded to employee victims and the best thing to do as a potential victim is to immediately consult with a Miami employment attorney.

Discrimination against individuals with disabilities can happen in almost any workplace and often catch said individuals off guard. If you find yourself in such a position where your individual rights are being violated, then we strongly advise that you seek legal counsel. with a professional Miami employment attorney. As you can see, employment law is vast and complex and it is advised that you seek counsel from an experienced professional.

PereGonza The Attorneys can offer a free consultation with a Miami employment attorney and give you insight on what the best course of action for what your specific case may be. Fill out our personal intake form for more information.

Workplace Retaliation and hiring a Miami Employment Lawyer When people think of employment laws, usually the first thing that comes to mind is employee protection

Recent data has shown that 13% of drivers in the United States do not operate their vehicles under insurance coverage. Unfortunately, Florida is now the

Why you should hire a Miami Overtime Lawyer

PrevPreviousAge Discrimination in The Workforce.
NextWhat To Do if Your Boss Doesn’t Pay You?Next

PereGonza The Attorneys Featured on:

As your lawyers, it is our job to figure out the best way to solve your problem. This means you need someone that can think creatively and is able to understand the importance of your case.

Ⓒ 2022 - PereGonza The Attorneys, PLLC. - All Rights Are Reserved